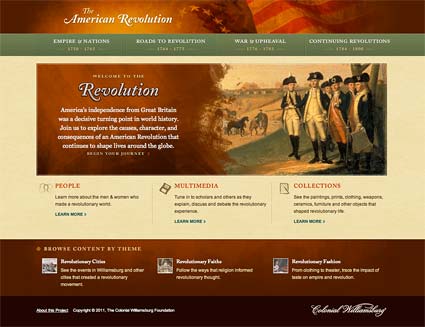 America's independence from Great Britain was a decisive turning point in world history. Join us to explore the causes, character, and consequences of an American Revolution that continues to shape lives around the globe. 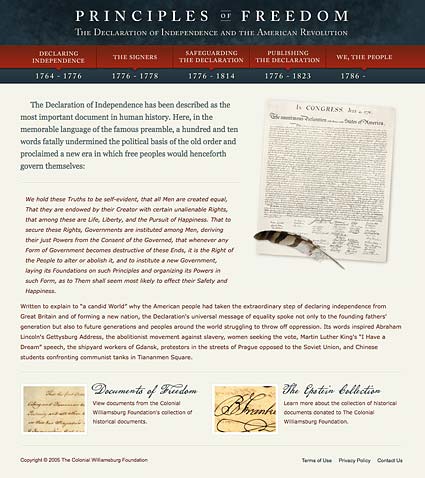 The Declaration of Independence has been described as the most important document in human history. Explore the document's history and learn how it fatally undermined the political basis of the old order and proclaimed a new era in which free peoples would henceforth govern themselves.