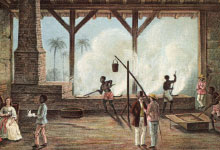 The Making of an Atlantic World

A European desire for profits from sugar and other luxuries helped create an Atlantic world of people, goods, and cultures that lay the foundations for much of our modern world. 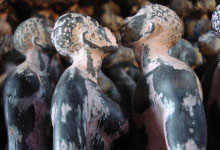 The horror of transatlantic slave trade can be understood through one person’s story or its sheer magnitude: over the course of more than 350 years, slave traders boarded 12.5 million Africans onto ships destined for the Americas. 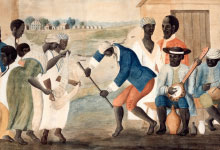 Africans in the Americas

Survivors of the Middle Passage and their descendants forged meaningful lives in the Americas through faith, resilience, and creativity. Within the constraints of restrictive societies, they forged a variety of new cultural expressions. 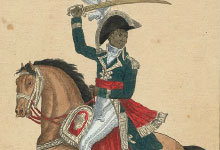 Slavery in the Age of Revolutions

The words and actions of Africans and their descendants during the Age of Revolutions demonstrated the extent to which universal notions of liberty challenged the very existence of slavery in the Americas. 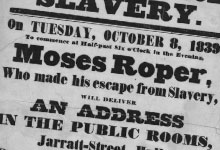 Through narratives, lectures, and flight, enslaved people encouraged whites to overcome economic and political self-interest to join the fight against the transatlantic slave trade and slavery. 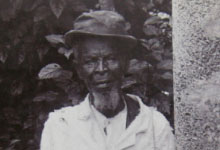 Though slavery is at the heart of the history of the Atlantic world, voices of the enslaved remain elusive. Recent efforts to commemorate the lives of those who experienced enslavement, however, are breaking the silence.